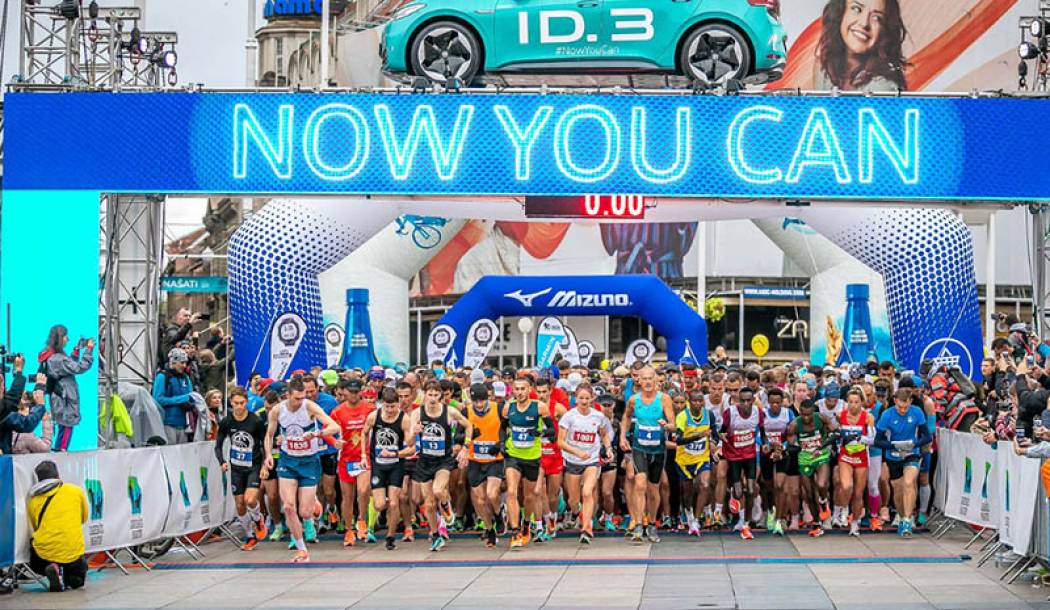 The best Croatian marathoners will run through the streets of Zagreb on the first Sunday in October.

The jubilee 30th Zagreb Marathon starts on October 2, when more than 5,000 runners are expected on Ban Josip Jelačić Square. All registrants can run a marathon (42 km), half marathon (21 km), Garmin (10 km), and relay races are also new, in which the team consists of 4 runners, each of whom runs 10 kilometers, while the sweetest race is the children's race in 5 categories.

The start and finish of all races is located at Ban Jelačić Square, and the path leads through the city center towards Dubrava and on the way back, through the center to Črnomerac. The 21-kilometer half-marathon course passes through the narrower and wider center of the city, and its finish is where it started, in the central square of Zagreb. Marathoners will run this circuit twice. Garmin 10 K also starts at Ban Josip Jelačić Square, and will end at the nearby European Square. 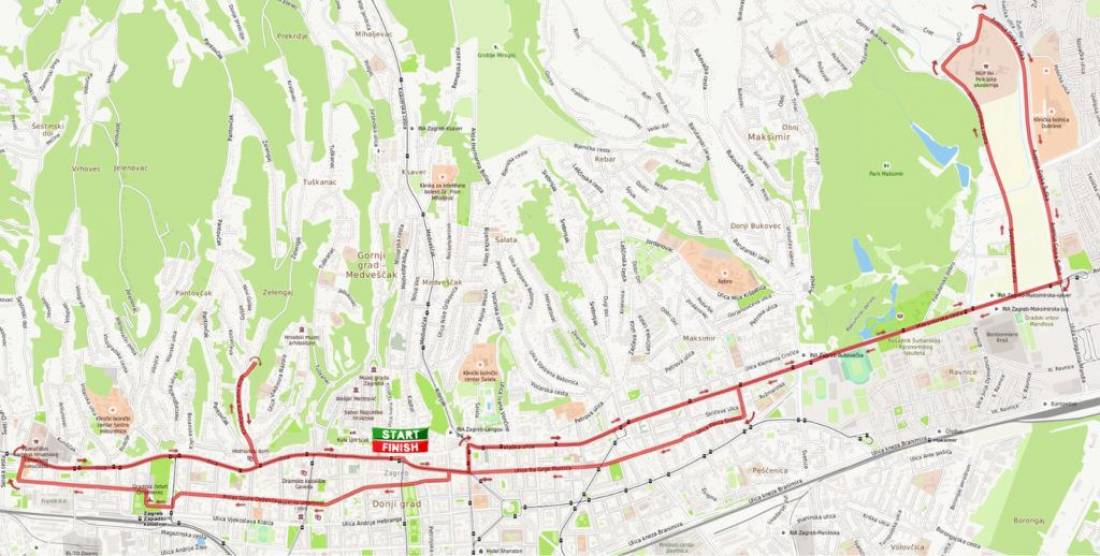 One of the most important things is of course the finisher's medal. This year, the medal shows the importance of the Church of St. Mark as one of the oldest architectural monuments of the city of Zagreb.

On that day, the whole city lives for the marathon. If you're not running, be in the crowd and support the runners on their way to winning medals.

On that day, the whole city lives for the marathon. If you're not running, be in the crowd and support the runners on their way to winning medals.